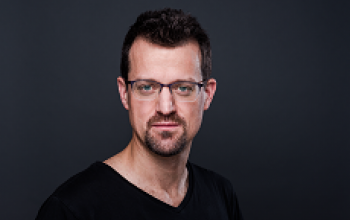 Please note that this performance has been cancelled in response to the COVID-19 outbreak, in accordance with advice of the Federal and State Governments. All ticket holders will be contacted by our box office team in advance of the scheduled performance.

Paul STANHOPE | Songs for the Shadowland (1999)

Shadow and Light are two sides of the same coin, neither possible without the other. This program sets Vaughan Williams’ wistful depictions of the idyll and challenge of country life in Shropshire against Stanhope’s poignant song-cycle of poems by Oodgeroo Noonuccal, which portray mourning and loss in an Australian landscape. The timbres of On Wenlock Edge are traditional, with tenor voice, strings and piano. Songs for the Shadowland features wind instruments, with the horn performing a wailing farewell to those lost and simultaneously to welcome a new day. Framing these extraordinary works are two of Beethoven’s chamber works. The first is Haydn-esque, an early work and full of the light and shade of Classicism, and the second belongs to the ‘Razumovsky’ quartets in which Beethoven’s fearless originality is clearly apparent.