Composers You Should Know, According To Ian Munro | Music Performance

Composers You Should Know, According To Ian Munro 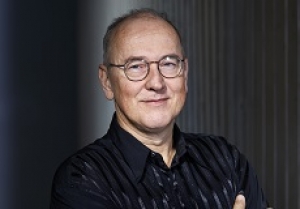 To list even a large selection of composers Australia Ensemble UNSW pianist Ian Munro most likes is a task that frustrates him, since he discovered quite early on that he likes most music, and almost every composer he has ever come across has something to say that interests him. In addition, he has always been someone of ever-changing enthusiasms, so that one year he will be collecting everything he can find (and afford) of Samuel Coleridge-Taylor, the next Moritz Moszkowski. The connecting thread has always been the pleasure and thrill of discovering musical gems among neglected or forgotten repertoire. So, here is his list. For the moment anyway. 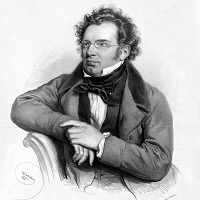 Hardly neglected, hardly forgotten. On the other hand, who has looked at, listened to or played many of the hundreds of wonderful pieces Schubert wrote when a teenager, the many songs and piano pieces regarded as 'minor' works or the unfinished ones? I highly recommend listening to the unfinished piano sonatas and miscellaneous pieces, which number a couple of dozen. Chief among them is the epic 'Reliquie' Sonata D840, written in 1825. 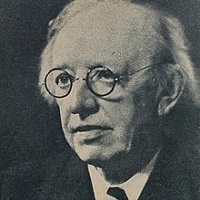 The Czech composer Novák divided his time between composing and teaching, a balancing act that he also managed within his music, which was always highly romantic and often luscious but also tended towards the modern. His piano music is very fine, especially the concentrated Six Sonatinas and Czech folksong-inspired works like 'Songs of a Winter's Night'. I hope to get his wonderful Piano Quintet onto the Australia Ensemble UNSW programme and have not given up hope. 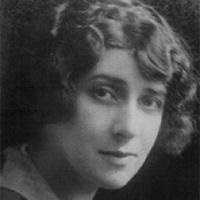 A Tasmanian prodigy from a family farm a few miles south of Longford, Kitty was Percy Grainger's star pupil, who never quite found her niche and didn't fulfil her remarkable musical potential. Nevertheless, her small output — both in terms of the number of pieces she wrote and their scope (the longest being her Waltz 'Arc-en-Ciel') — is a trove of distinctive gems. 'Down Longford Way' has received something of a revival over the past twenty years, yet the other three pieces from the set of which it is part, the 'Four Musical Sketches' are equally beautiful. Her exquisite 'Six Chinese Songs' bring a tear to my eye every time I play them. 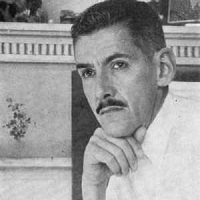 Like Novak, Guastavino never let go of lush romanticism, and why should he? With a similar love of expressive harmony and a gift for melody, he mined the folksongs of Argentina and came up with a body of work that glows with colour and joy. The ten Cantilenas and three Sonatinas are my favourites, although the 'Indianas' suite for choir and piano is a joyful masterpiece too. 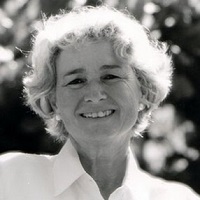 Not a well-known composer unless you follow French children's opera, where Aboulker's French folksong-inspired pieces are among the very best, usually scored for small ensemble, children's choir and soloists and one or two adult soloists. Her version of 'Bluebeard' is fresh and alive, and miraculously retells the grotesque story for children, no mean feat. There are many versions of her brilliant song 'La Clef' (The Key) on Youtube which will give you a good idea of her wit and sparkle. 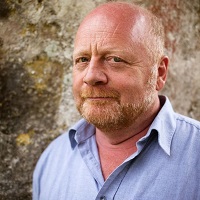 An old chum of mine from Dartington days, John is an eccentric composer from Gloucestershire whose quirky musical language and preoccupations often involve mechanical toys and games, re-inventions of the music of others (like Monteverdi) and oblique references to admired composers. The sense I have always had on listening to and playing John's delightful music is of a patchwork quilt of references, some clear and many others veiled. John has an enormous output, so for anyone interested in investigating his music, I'd suggest starting with the concerti, particularly those for viola and oboe. 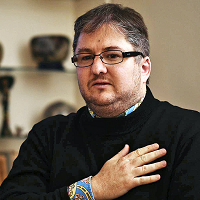 Another composer friend, Calvin and I regularly have long talks about the state of composition today, what we love and what irks us. Calvin, like me, believes in beauty and respect for tradition, because the best way to learn is from the best, and most of the best comes to us from the past, from our colleagues who have gone before. Calvin's special love is song-writing, and his exquisite songs have been recorded on the album 'Real and Right and True' on Decca.

Ian Munro is the pianist with the Australia Ensemble UNSW and is one of Australia’s most distinguished and awarded musicians.