The Australia Ensemble, resident at The University of New South Wales, was founded in 1980 following a proposal put to the University by Roger Covell and Murray Khouri. The group has long been widely recognised as this country's finest chamber music ensemble. Consisting of seven of Australia's leading instrumentalists, the Ensemble is able to engage other outstanding musicians to enable it to present some highly unusual and varied groupings of performers as well as the standard chamber music repertoire. The core activities of the Australia Ensemble are the annual subscription season and free concert and workshop series at UNSW, although it also frequently appears elsewhere for music societies and other organisations.

The Australia Ensemble lives up to its name by touring throughout Australia and overseas. It has appeared in every state of Australia for Musica Viva and other entrepreneurs and frequently appears in national music and chamber music festivals. The Ensemble has regularly toured internationally since 1982 and has performed in the USA, the UK, the Soviet Union, Germany, France, Switzerland, Austria, the Netherlands, Poland, New Zealand, Hong Kong, Japan, China, India, South America, South Korea, Vietnam and Thailand.

The Australia Ensemble is managed by UNSW's Music Performance Unit. 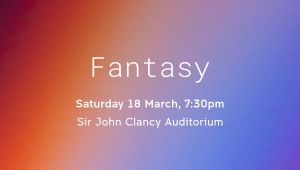 A program of contrasts, showing the free rein of composers’ invention. Brahms breaks free of classical convention in his first Sextet. 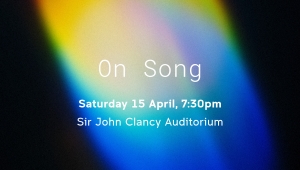 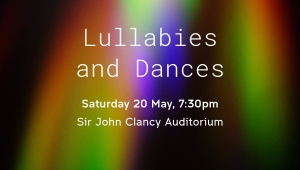 2023 Season Dates: For the Calendar 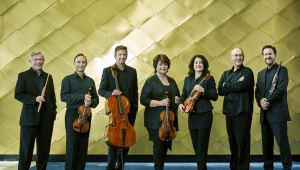 We will officially launch the Australia Ensemble UNSW 2023 season in late October 2022. Please put these in your calendar and hold the dates! 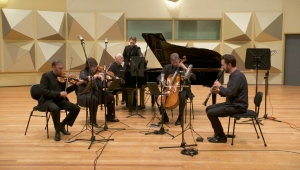 Through a partnership with the International Alliance of Women in Music, UNSW presented an online concert for its 2022 conference, hosted in Oregon USA. 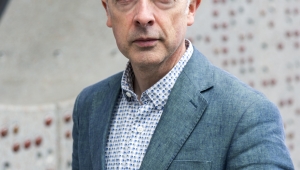 Stuart Greenbaum is a prolific composer in a wide range of genres with a large back...