What a fine Fellow! | Music Performance

What a fine Fellow! 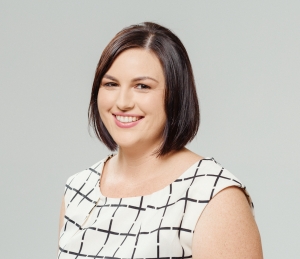 We are excited to announce Nicole Murphy as the first recipient of the Australia Ensemble Emerging Composer Fellowship!

The Fellowship represents $10,000 for one year for Nicole to write chamber music works as part of the Australia Ensemble’s outreach program for 2018. This will include two works for different instrumental combinations, mentoring sessions with Dr John Peterson, a Composition staff member from the UNSW School of the Arts and Media, and a public workshop of at least one of the new works.

Nicole was chosen from a large number of applicants, many of a very high standard with a lot of varied experience and compositional focus. Whittling the list down to a single recipient was a lengthy and time-consuming process, albeit extremely heartening to see Australian compositional life in such good hands.

The Fellowship has been made possible through the generous support of Emeritus Professor Roger Layton AM and Merrilyn Layton, who have long been supporters of the Australia Ensemble at UNSW, and of Australian composition. We thank them for their vision, and offer our hearty congratulations to Nicole Murphy!