Where Are They Now - After The Layton Emerging Composer Fellowship 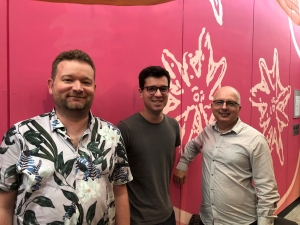 The Layton Emerging Composer Fellowship is now in its fourth year, established in 2018 with support from the late Emeritus Professor Roger Layton AM and Merrilyn Layton. The Fellowship now has three talented alumni who have springboarded from the program into Australia's largest concert halls and around the world.

The Fellowship awards a $10 000 stipend and mentoring sessions with leading composers and member/s of the Australia Ensemble to the winning applicant. The Emerging Composer writes two works across the course of a 12-month period which feature in at least one public workshop. The Australia Ensemble UNSW is proud to continue to foster greater engagement in and recognition of composition and chamber music activities at UNSW. 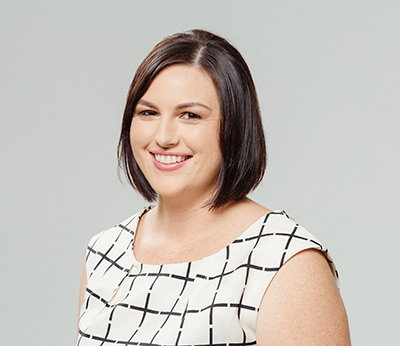 Since being awarded the inaugural Layton Emerging Composer Fellowship, composer Nicole Murphy has gone on to compose for and be commissioned by several high calibre ensembles, and have her music played and recorded around the world.

She was awarded Ensemble Offspring’s Noisy Women Commission (2019); commissioned for Musica Viva Australia by Barry and Diana Mooreand (2019), by Alarm Will Sound for performance at Mizzou International Composers Festival (2019), and by Boston-based ensemble Hinge (2020); awarded MOMENTUM III - Sue W COVID-19 Special Commission (2020) sponsored by Mrs Sue Willgoss and Associate Professor Richard Willgoss; featured on two albums Australia: East and West and WOMEN OF NOTE: A Century of Australian Composers; and in 2022 she has been commissioned as part of the ANAM Set project in a festival from 13–15 May.

Her work 'Surfacing' written for the Australia Ensemble UNSW as part of her Fellowship has been selected for performance at the ISCM World New Music Days festival in Shanghai & Nanning, China taking place in March 2022.

Since being awarded the Layton Emerging Composer Fellowship, composer Harry Sdraulig has been awarded a host of commissions and in 2022 has his music programmed for performance by some of the countries highest profile ensembles. 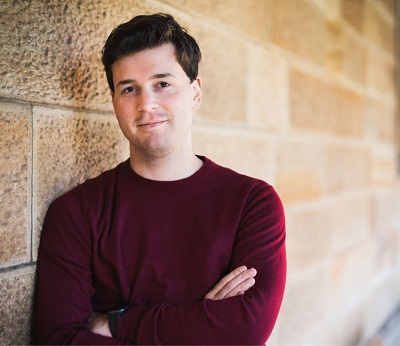 In 2020 Harry was awarded the Fine Music Stefan Kruger Scholarship, Arcadia Winds Composition Prize, and his piccolo concerto for Lloyd Hudson and the Tasmanian Symphony Orchestra, entitled Icarus, was a finalist in the Work of the Year: Large Ensemble category of the APRA AMCOS Art Music Awards. He also composed Unearth : for flute and oboe for Joshua Batty and Diana Doherty which was premiered at St Stephens Cathedral for the NSW Bushfire Fundraiser Concert Series, Tempest : for cello and piano for Umberto Clerici and Benjamin Kopp, commissioned by Ars Musica Australia.

In 2021 Harry was commissioned by Port Fairy Music festival and ABC Classic for the Goldner String Quartet and wrote String Quartet No.1 as part of the Fresh Start Fund.

He is presently undertaking a Doctor of Musical Arts at the University of Sydney. He currently teaches composition at the Sydney Conservatorium of Music and at International Grammar School Sydney, where he is Composer In Residence. he is also an Associate Artist with the Australian Music Centre 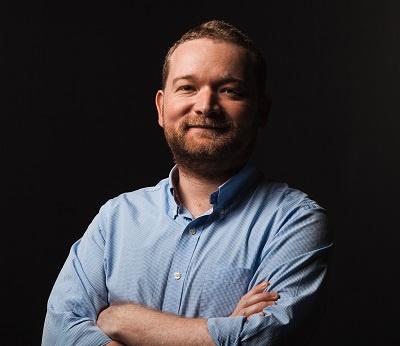 Even though composer Ian Whitney only recently completed his Fellowship, 2022 is already shaping up to be a busy year of music making.

Towards the end of his Fellowship in 2021 he had his music performed by Arcadia Winds for Australian Digital Concert Hall and was one of the selected composers for the 2021 Australian National Academy of Music (ANAM) Set: An Architecture of Butter and Sugar : for solo flute

He is currently undertaking candidacy for a Doctor of Musical Arts at the Sydney Conservatorium of Music, under the lead supervision of Carl Vine AO, and is an Associate Artist with the Australian Music Centre. Alongside his work as a composer and lecturer, Ian is currently Producing tours for the new independent music touring organisation Music In The Regions.

He continues to produce his annual 'Australian Content' reports, aka the Annual Whitney Report, which are available to read on his website.